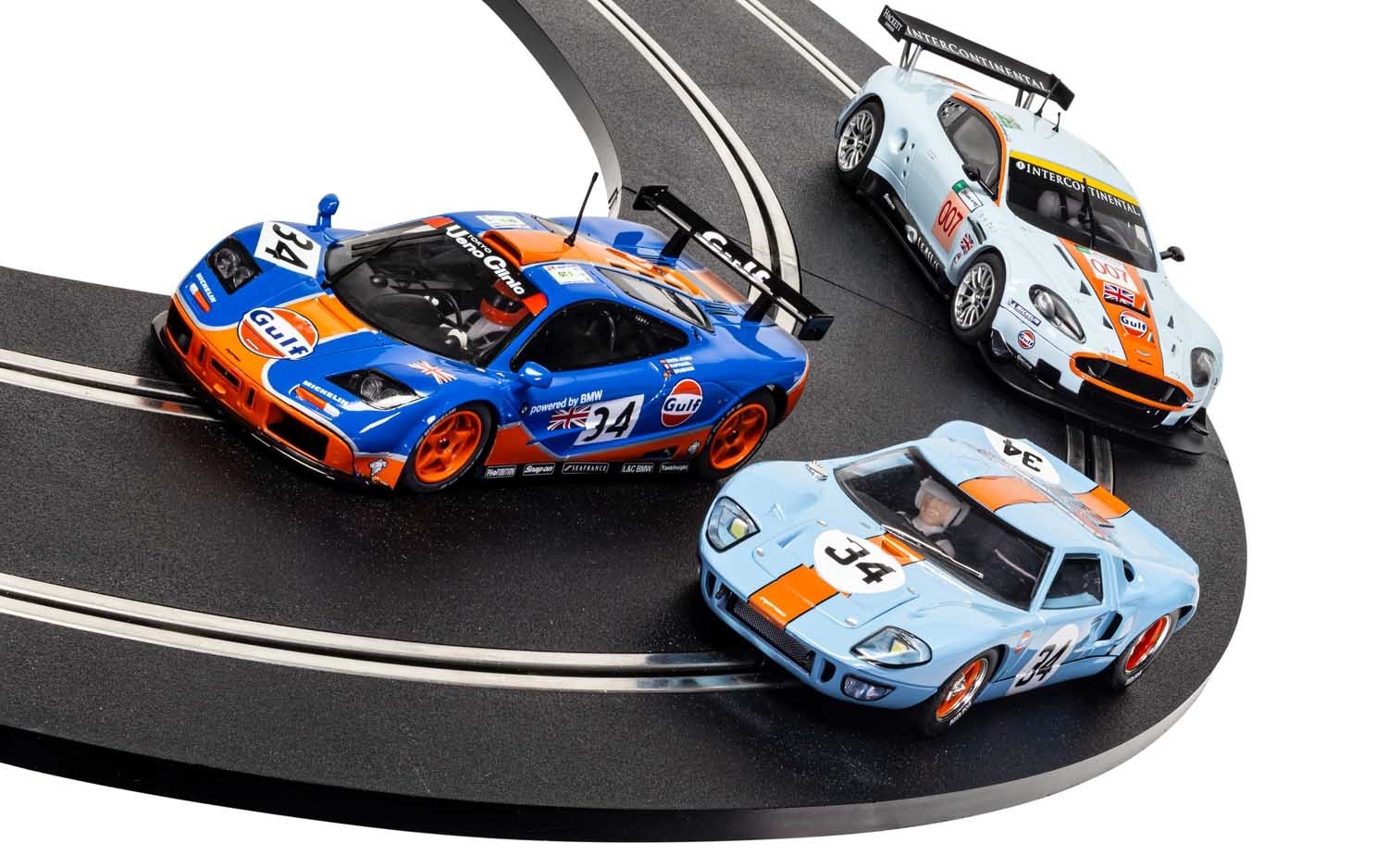 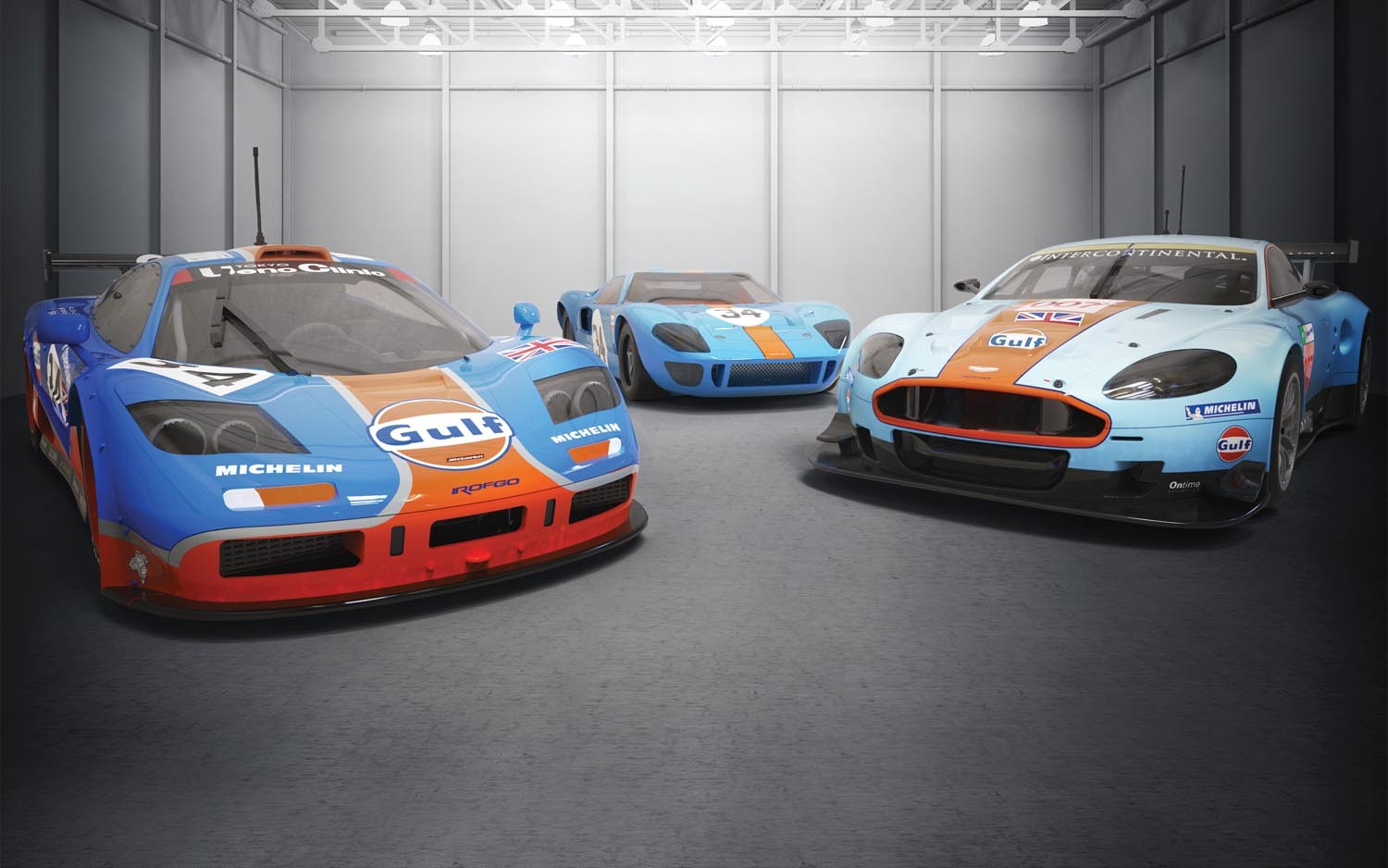 Limited edition: 1500 units Delivered in beautiful printed cardboard display box Few liveries in the history of motorsport are quite as famous, as ico

Few liveries in the history of motorsport are quite as famous, as iconic or as successful as Gulf. The American Oil company has a long history of sponsoring racing cars competing in various forms of Motorsport, from Formula One, LeMans and Touring Cars all the way to Rally. Amongst its proudest achievements are wins at LeMans in 1968, 1969 and 1975. The first two wins coming with a Ford GT40. While Gulf today is still very active in motorsport, its rich heritage attracts many to the brand. The custodians of much of this tremendous heritage is the ROFGO collection. Formed by Roald Goethe, the collection consists of some of the most famous racing cars in history. All resplendent in the famous, though differing shades, of blue and orange. From the GT40s that raced first in this amazing scheme, scoring victories across the world in long distance sports car racing, to the monster cars of the 1970s, the Porsche 917s and Mirage DFV powered cars, right up to the modern sports racing cars the collection contains it all, with only a couple of pieces missing. From the 1990s a pair of Gulf McLaren F1 GTRs are the highlights. The short tailed car featured here, in a departure from the normal colour scheme, as well as a long tail later version of this amazing racing supercar. From the 2000s the collection focuses on Aston Martin. The relationship with the famous brand flourished in this era and the class winning Aston Martin DBR9 GT1 cars take pride of place alongside the older cars, their achievements keeping them in prime position within the collection. A tremendous group of motor cars, the ROFGO collection is truly a treasure trove of racing, and Gulf history. Limited to only 1500 units Worldwide, this Limited Edition triple pack is sure to sell out fast so order early to avoid missing out on this soon-to-be-classic slot car triple pack. 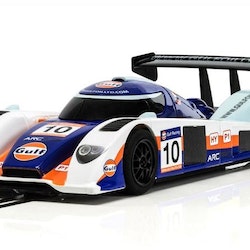 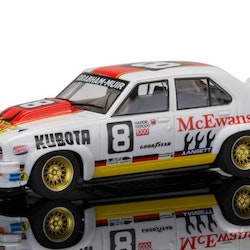 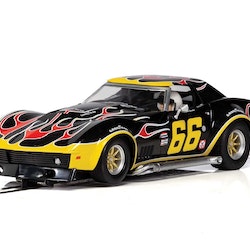 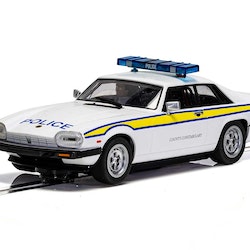 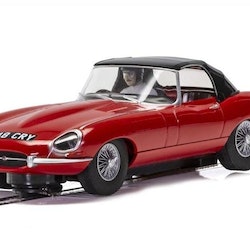