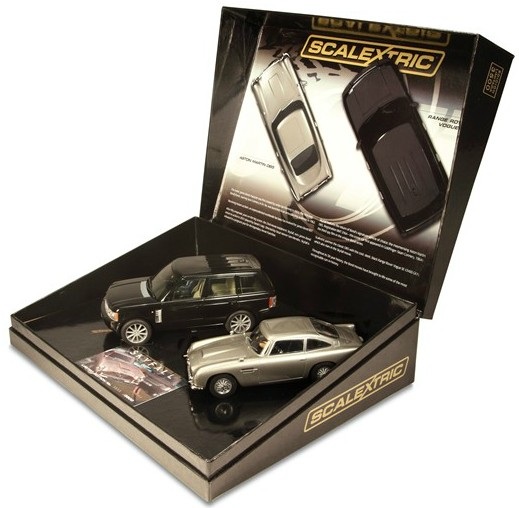 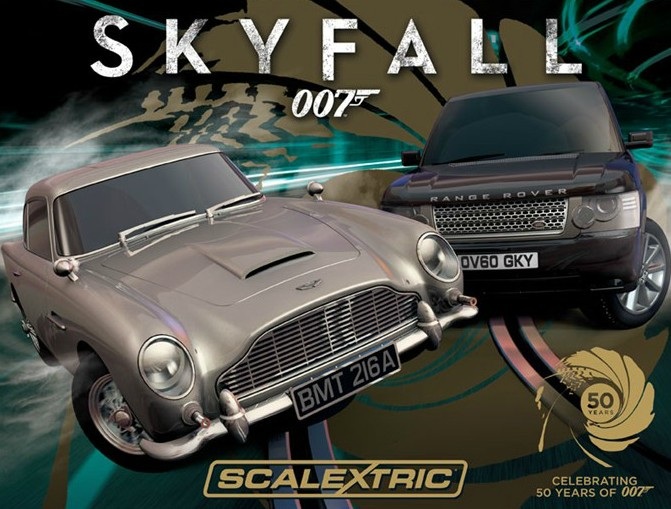 Directed by Oscar-winner Sam Mendes, Skyfall is released in an historic year for the legendary movie franchise, as 2012 marks the 50th anniversary of Bond movies.

The James Bond character was first created by writer Ian Fleming in 1953, but the first Bond movie, starring Sean Connery in Dr. No, was launched to the world in 1962.  Fifty years of Bond movies has brought to life some of the most recognisable cars in history.

Skyfall features the return of Bond's signature vehicle of choice, the Aston Martin DB5.  This car, registration BMT 216A first appeared in Goldfinger, the third film in the series.  The second car, a sleek black Range Rover Vogue SE also appears in the Skyfall movie. 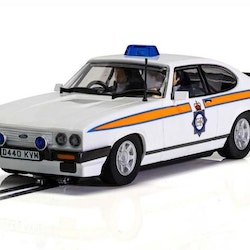 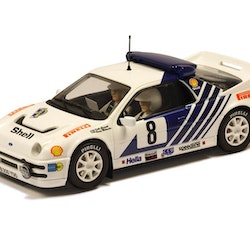 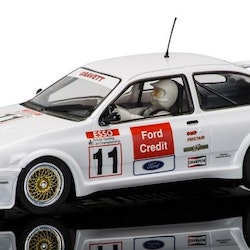 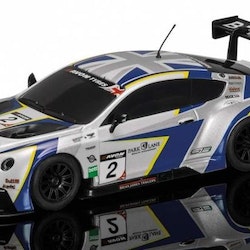 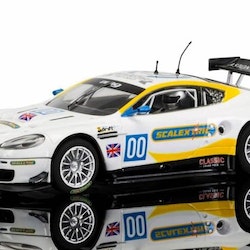